How Does ContraGel Actually Kill Sperm If It’s Natural?

To begin with, a spermicidal gel fulfils more than one function.  It actually does a few jobs.

First, it acts as sealant between your body and your barrier contraceptive device.  For example, if you were to hold a marker pen in your hand and squeeze it tightly between your thumb and index finger, you’d notice that, no matter how hard you squeeze, you would not be able to form a watertight seal.  The vaginal walls would be far less strong in comparison, therefore the seal formed between the walls and your diaphragm wouldn’t be complete or watertight.  So, the first function of a spermcidal gel is to act as a viscous gel that seals the gaps and acts a physical barrier.  If you were using a cervical cap, the gel would also increase its suction and hold it up agaisnt the cervix more firmly.

The second function spermicidal gel fulfills is that it acts as a barrier, viscous substance which most of the ejaculate sticks to, therefore restricting its movement.

The third function it fulfils is to actually kill the sperm. Nonoxynol 9 does this as a microbicide, physically breaking down cells in a brutal way (which is why it causes a lot of reported irritations with even occasional users). ContraGel uses the PH level of its Lactic Acid ingredient to bring about the demise of the sperm. The PH is relatively extreme to the sperm and the swimmers are unable to survive in such a hostile environment, get stuck in it and expire.

The actual killing of the sperm takes only a short time, which is why cervical cap and diaphragm manufacturers always insist on leaving them in place for 6 to 8 hours before removing them.  These instructions are put in place to reduce the chance of contamination of the cervix with living sperm when the barrier is removed.

This also brings up the many questions we receive asking whether ContraGel can be used on its own or not.  The official answer is no and the unofficial answer is that I personally wouldn’t try it.  I feel much safer knowing that a physical barrier of silicone is shutting the door to incoming sperm.  To be honest, I don’t think I’d be able to relax and enjoy the moment if I were relying on a gel to catch all the ejaculate and block it from my cervix.

Another thing about reliability.  You should only use ContraGel, diaphragms, cervical caps or any other barrier system of contraception when you actually need it, you don’t need to bother with it when you don’t need it.

What do we mean by this?  Well, you can get pregnant for about one week each cycle.  It's the concept that the Natural Family Planning (NFP) crowd in the Catholic Church use.

The main difference between their method and other, non-religious methods is that they are meant to abstain from sex during that fertile week where as other couples might choose a barrier contraceptive.

Alright, there’s a bit more to it than that, we'll explain more about that later when we discuss NFP, the Fertility Awareness Method (FAM) and the Fertility Tracking Method (FTM) 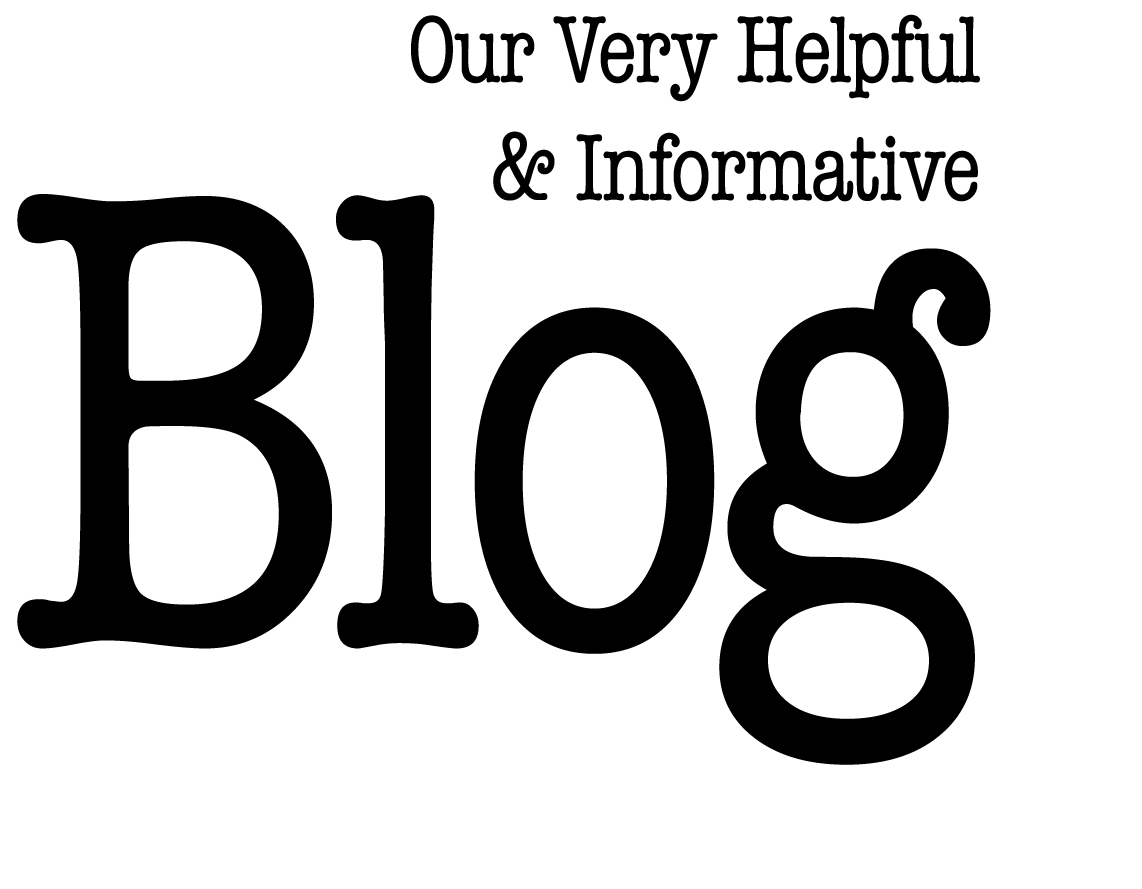